SKU:
20173080
Availability:
Ships same day if ordered before 3 p.m. CST. All other orders will ship the next business day.

You are viewing the OEM (Original Equipment Manufacturer) replacement Console Bottom Housing Enclosure Shell Casing for the Microsoft Xbox ONE S model 1681 (Military Green).  This cover was released with the Battlefield 1 Special Edition Xbox ONE S.  This enclosure serves as a great replacement for anyone with a damage, discolored, or heavily scratched housing. 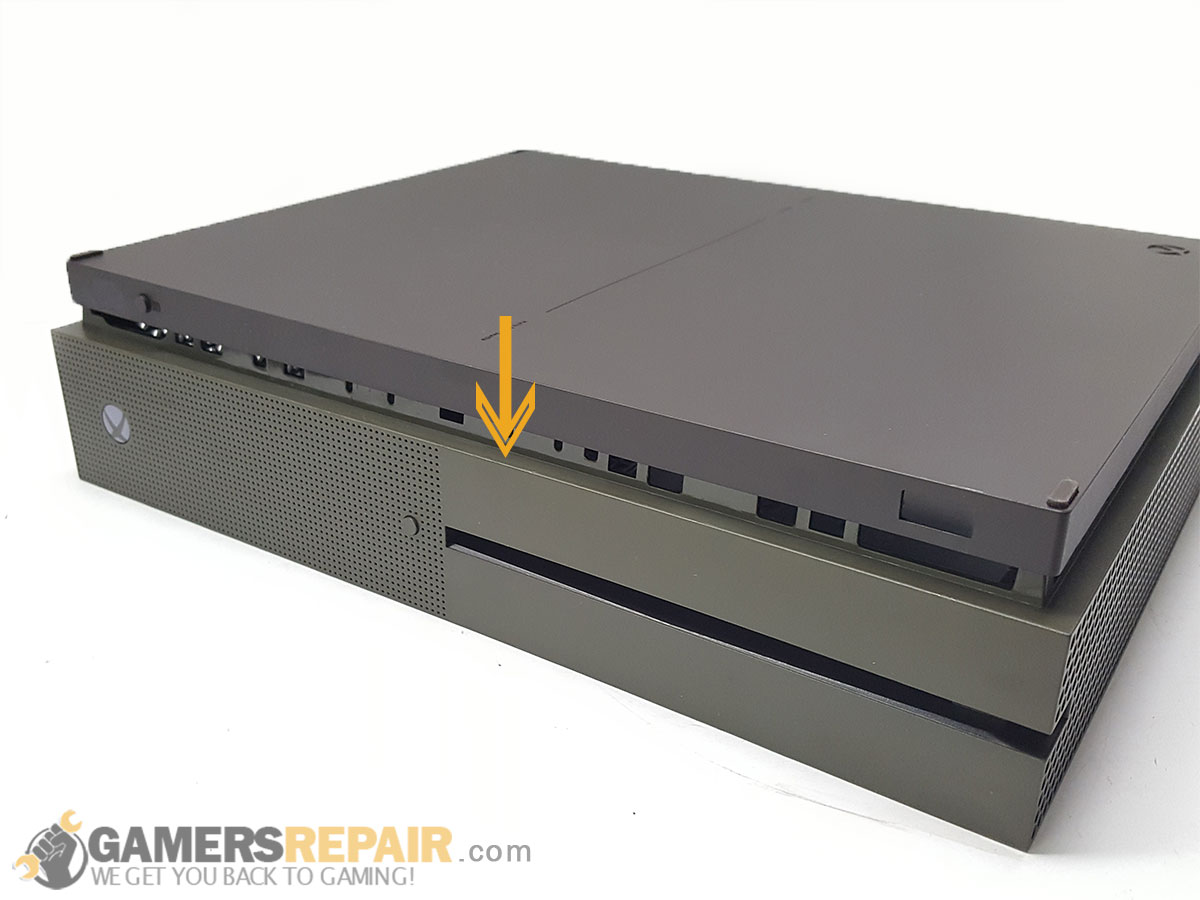 Installs In A Snap!

Our Xbox ONE S Replacement Military Green Bottom Enclosure Housing installs in a snap!  It is an OEM direct replacement for the Xbox ONE S 1681 model so ALL parts fits directly together without alterations.  No need for special tools.  Just disassemble your current housing, and swap out this piece.  Reassemble your Xbox ONE S console, and you’re all done!

Please check your Xbox ONE S systems model type BEFORE ordering any parts from us.  This will save you time and extra headache down the road. 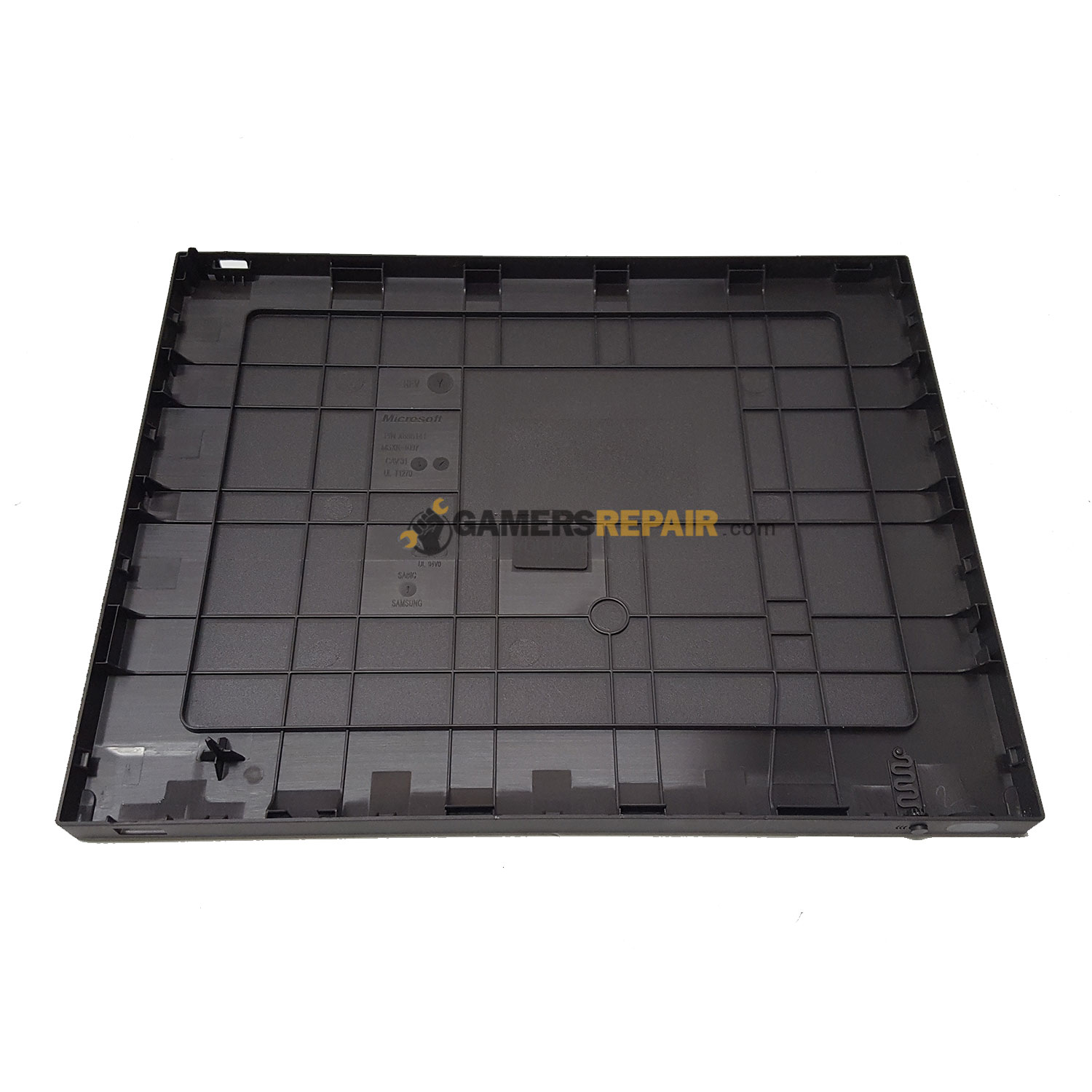 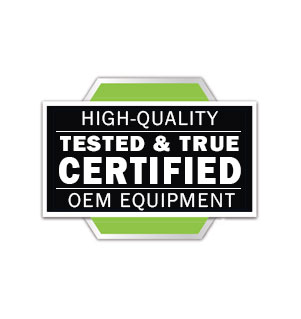 This is a High-quality OEM part tested via a certified process.