SKU:
20181200
Availability:
Ships same day if ordered before 1 p.m. CST. All other orders will ship the next business day.

You are viewing the OEM (Original Equipment Manufacturer) replacement Motherboard for the Microsoft Xbox ONE X model 1787.  The motherboard has been known to resolve problems such as the Xbox ONE X not powering on, Xbox ONE X no video output, and Xbox ONE X damage such as liquid or other catastrophic damage. 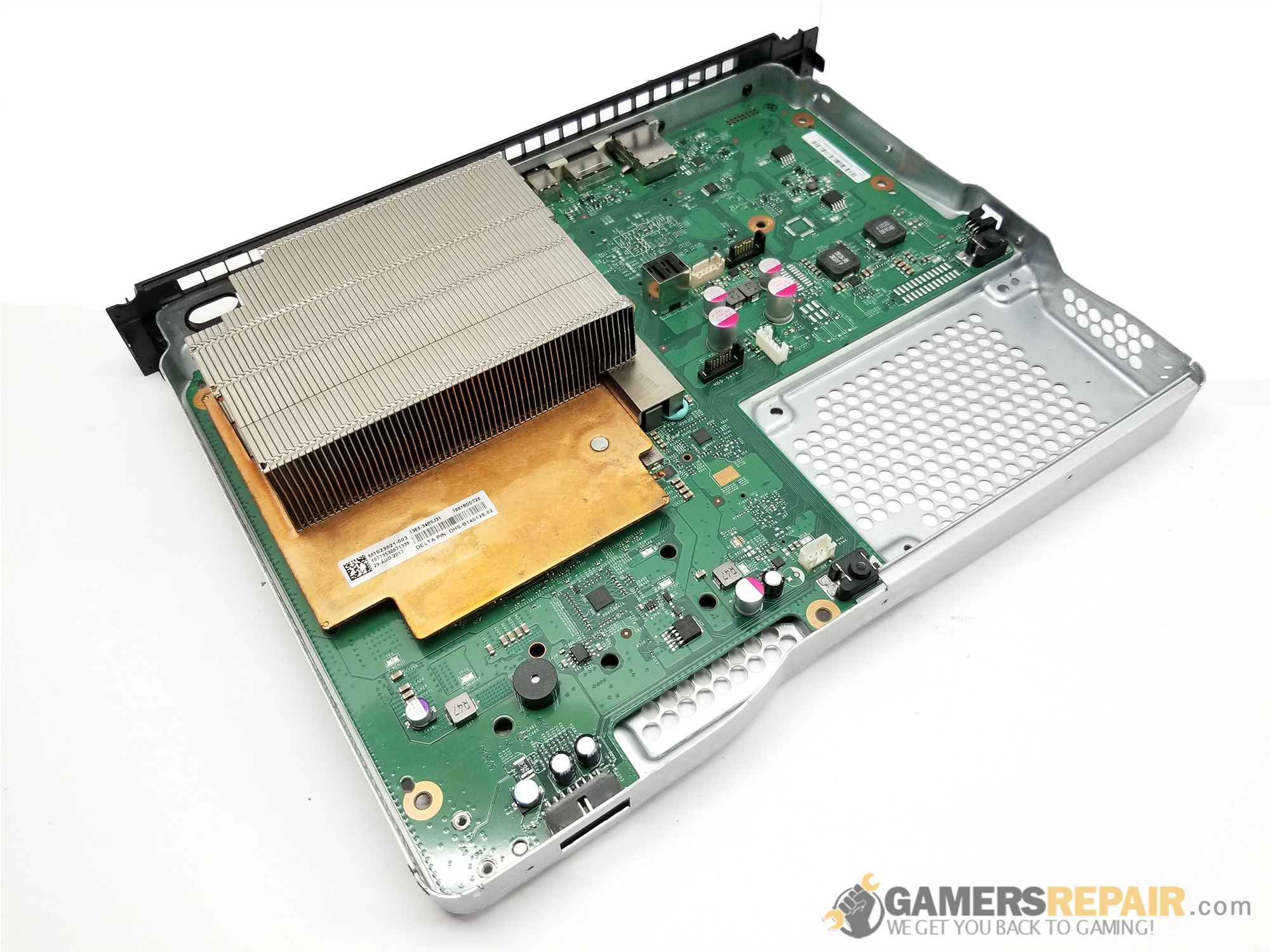 Our Replacement Motherboard installs fairly easy, but does require a bit of technical skills!  It is an OEM direct replacement for the Xbox ONE X 1787 model so it fits directly into the Xbox ONE X enclosure.  The disc drive PCB board with also need to be replaced due to it being "married" to the motherboard.  Minor soldering is required for installing the drive PCB (board), and the heatsink will need to be properly re-insulated to the processor and surrounding components.  Just replace your current (defective) motherboard and disc drive PCB with this set, and reassemble your Xbox ONE X console! 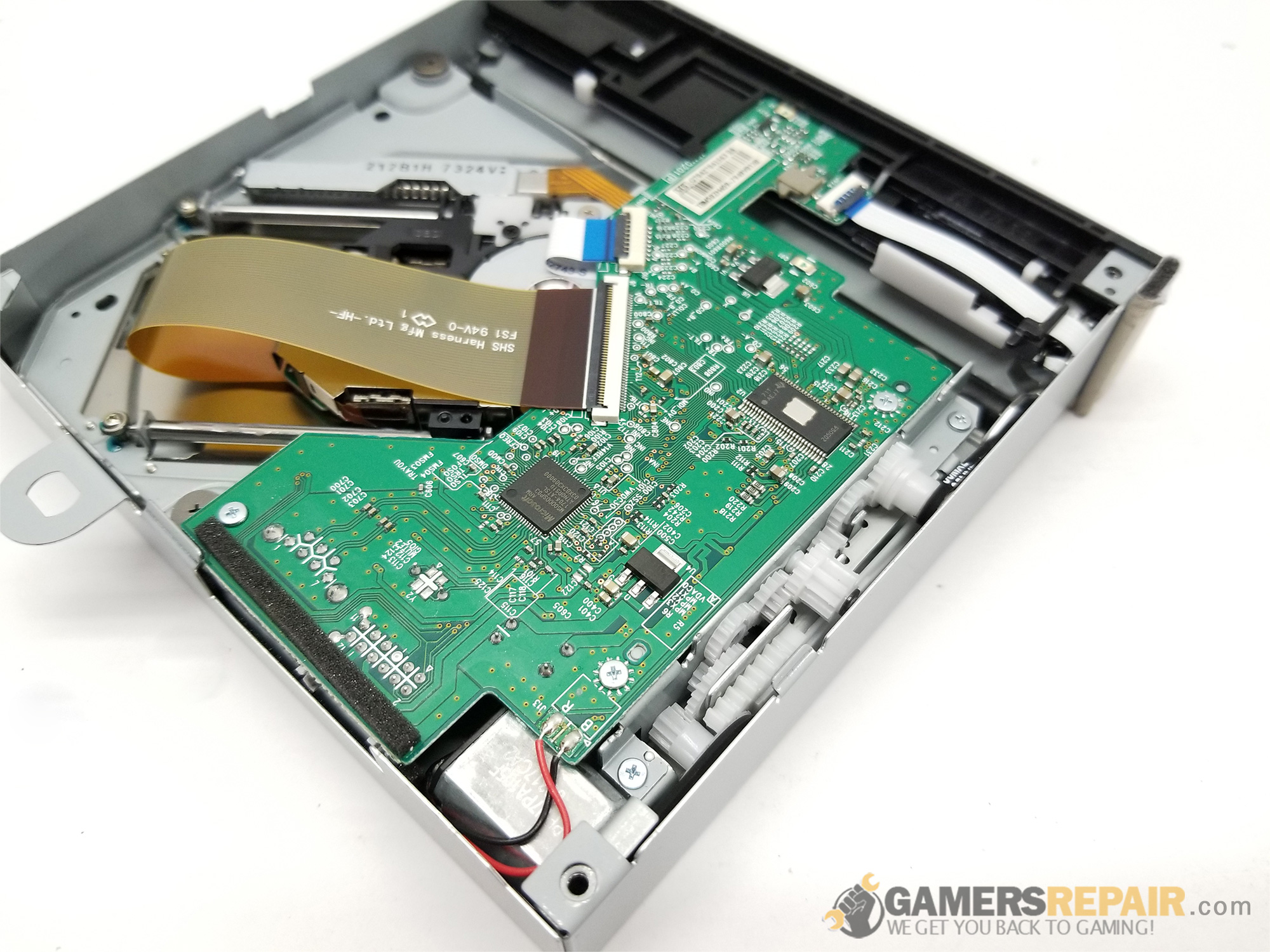 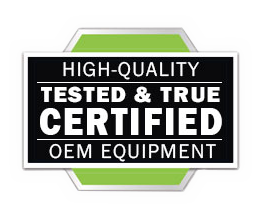 Repair Services You Can Trust! Xbox ONE Repair done by the Pros! Rock solid repairs performed by Experienced Technicians, and back by our Above-Standard 6-Month Warranty! Great alternative to...
Quick view

OEM Eject Button Board Assembly for Xbox ONE X